The patient is a fifty-two year old married female whose psychological problems took the form of depressive and anxious symptomology with an accompanying hyperkinetic element consisting of excessive energy that would not allow her sit still and experience moodiness and difficulty in positively focusing her energies. This was reflected in her overconcern in a self-employment situation she had recently started with her husband. She reported making the transition from an employee was extremely difficult for her due to changes in employment related responsibilities and loss of the “employee” structure. She reports a somewhat troubled childhood especially with difficulties in her relationship with her mother. 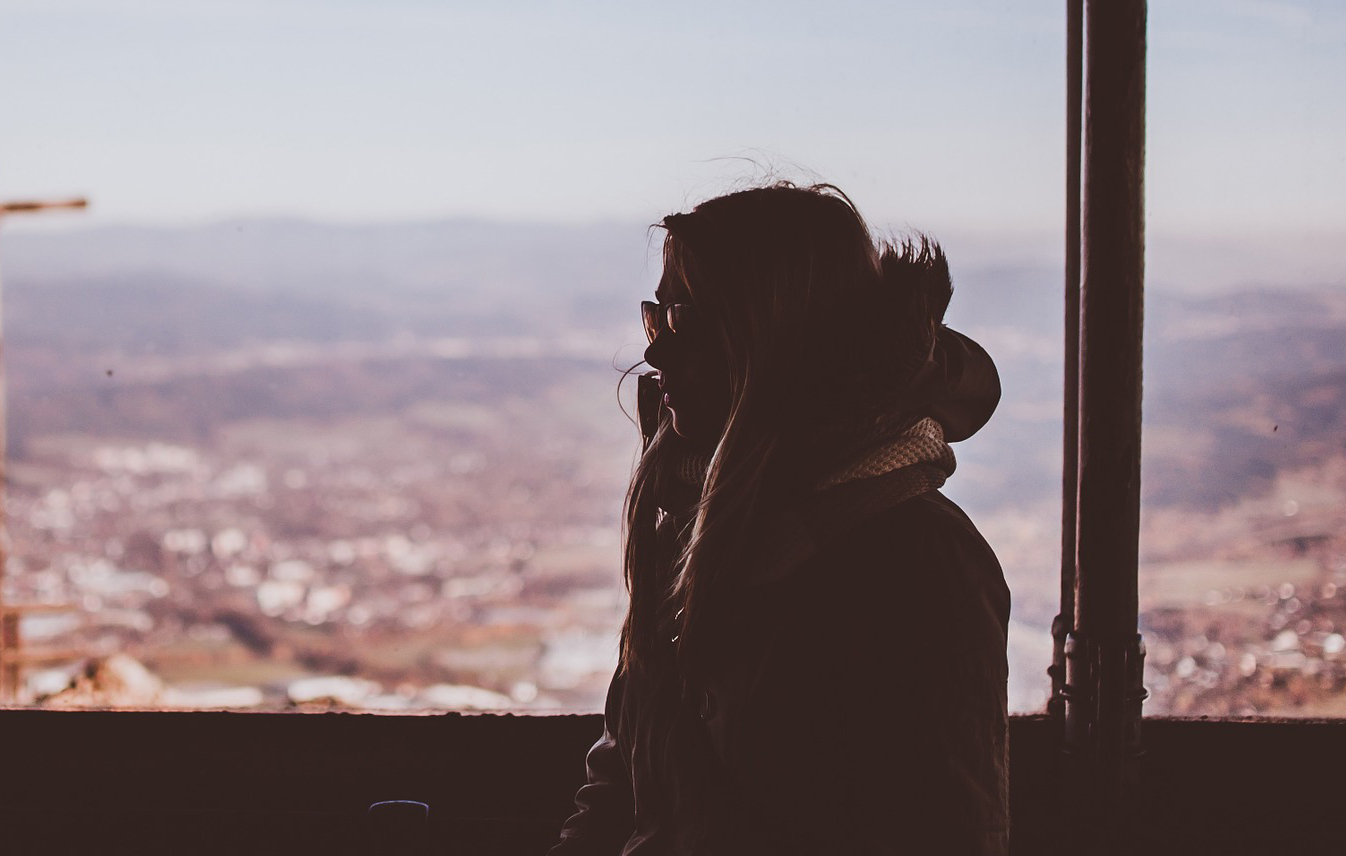 She could not mobilize and focus her energy for more than three hours at a time during the day, was always tired, never standing when she could sit, and never walking when she could ride. In any case, she needed to nap every three hours for ten to twenty minutes in order to make it through a school day. This she did by putting three chairs together in the library stacks and seeping on them. Yet she had good learning and memory skills during the few calm moments of her day. She also studied better at night after the family was in bed.

Various treatments were tried with this patient, including visits to other physicians, chiropractors, educational kinesiologists, and holistic therapists. She was given enzymes, thyroid tests, massage for “tight intestines”, brain entrainment audio tapes, vitamin B shots, and work with an “alpha pacer”. The vitamin B helped her energy level when it sagged, the entrainment tapes and “alpha pacer” helped temporarily. Light and sound stimulators were not effective.

The patient was introduced to cranial electrotherapy stimulation (CES) which made significant improvements early on. She used it 45 minutes per day at first, then began wearing it also during college examinations. Presently she wears the device twice a day for an hour and a half.

Her hyper-irritability has subsided, her energy level has balanced out, she no longer carries a box of tissues everywhere
she goes, and most significantly she is able to concentrate and learn with greater ease. She now gets up in the morning without encouragement, functions well in early morning classes, no longer needs to frequently nap during the day, and is competing her studies with less effort and worry. Her digestive system is functioning normally even as she continues to eat junk food.

She observed early on with the CES and that when the device was in use “it numbed my anger” so on one occasion when she desired to feel anger, act it out, and cry as in the past she refused to wear the CES device until she had finished “having my fit”.
The Following Vignettes (#5 – #8) Involve CES Clinical Trial of Cranial Electrotherapy Stimulation in Patients with Learning Disability