Note: These patients were treated with CES for 45 to 60 minutes a day for 10 to 14 days.  They continued to improve for the next 6 weeks once treatment had been discontinued.  All of this treatment was medication free, though CES can be used in the presence of medication, and appears to potentiate medication.

Note:  Perhaps the greatest problem of PTSD therapists is the amount of time required to enable the patient to recall the traumatic experience in therapy without triggering a full blown anxiety response.  That could be prevented if CES were worn by the patient while the traumatic event was recalled.  At that point the memory could be removed from the memory stores and/or replaced by a less traumatic version of the memory.

Many medical experts say that stress is a major cause of illness in the modern world. Some estimate that as much as 90% of illness is caused by stress, and all agree that stress, if present in an ill person, can only make the problem worse. For example, the perception of pain is greater in patients who are experiencing a painful condition. Persons suffering from addictions have a much more difficult time during the drug abstinence syndrome, in which they try to wean themselves from an addicting drug, when they are under stress. 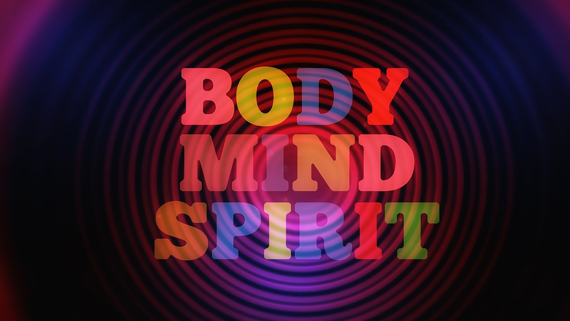 People also can suffer from difficult mood disturbances when under stress, and those can affect the well being of both them and of others who live or work closely around them.

Why is stress so harmful to the health of a person? The late Professor Selye completed many years of research which showed that when persons encounter a strongly negative situation they enter physiologically into a fight or flight mode. That is, their normal reaction is to mobilize physical resources so they can attack the situation causing the fear, or to successfully get away from it by running. Those body changes involve the sympathetic nervous system in which the heart beat is speeded up, the breathing rate is altered, the blood flow leaves the abdominal area in favor of getting more blood to the striated muscles in the legs, and so forth.

Significantly, those physiological changes are brought about by changes in the brain’s neurotransmitter system, which is deliberately thrown out of homeostatic balance in order to energize the physical changes required to meet the challenge. Of greater significance, surely, was Dr. Selye’s finding, first in laboratory animals and then in humans, that if a person could not escape the situation that was threatening him, the homeostatic imbalance remained, until over time the imbalance became permanent.

Unfortunately, while the physiological changes that enable one to fight or flee are very adaptive when the person needs them to handle an emergency, they are very destructive if they remain after they are no longer needed. One can see why they would tend to remain if the threatening situation came from an ongoing job situation, or perhaps from a difficult period in ones marriage, or from having to spend hours driving in heavy traffic on a daily basis. It can also be caused by psychological things such a worrying about physical changes in one’s body that one dislikes as one ages, or the protracted mourning of a lost friend or loved one. Watching daily news broadcasts over the family television set can surely do the same.

A very insidious effect of stress is to encourage and support the body’s inflammation system. This is often measured by the CRP (C-Reactive Protein, high sensitivity) blood test, and when the inflammation system is in high gear it contributes to and supports many areas of physical dysfunction such as increased rates of cancer, heart attacks and stroke, diabetes, arthritis and a lowered immune system, among many others.

In the presence of a stress response that refuses to go away, the problem is how to change it and put the person’s biochemistry back into homeostatic balance in order to ward off further harm to the body. There are many approaches to this, such as meditation, yoga, exercise, supportive nutrition, and so on. One very direct approach, and one with which more dramatic results are sometimes seen sooner, is cranial electrotherapy stimulation (CES).

CES involves passing small currents of electricity across the brain. CES usually involves no more than a single, volt battery, and while a pleasant tingle can sometimes be felt when it is turned up high, in very successful double blind studies, it is turned down so low it is never felt at all by the subjects.

When researchers at a University Medical School in the U.S. used biochemicals to deliberately throw the neurotransmitters in the brains of animals into chemical imbalance, the animals reacted with very strong signs of stress. That stress reaction remained intact for seven days after the chemicals were removed and the animals were put back on their normal routine of food and water. If half the animals were given CES following the removal of the chemicals, however, the stress response in the animals returned to normal in three to four hours, instead of the seven days their fellow subjects required, showing that CES speeded up the return to homeostasis very quickly.

Another way this was shown was in groups of several hundred alcoholic patients who had suffered memory loss due to their years of drinking. While as late as the early 1970s this was thought to be due to permanent brain damage, it was discovered that three weeks of daily CES treatment for 45 minutes per day could bring their memory function completely back to normal.7 Since this finding was not in accord with the permanent brain damage theory held at the time, other researchers began to test alcoholic persons who had not received CES and found that they, too, could come back to normal intellectual functioning without CES, but it took two years of total sobriety!

Once they were back within homeostatic balance, studies of the use of CES with other addictions have shown that homeostaticaly balanced addicts tend to return much less for additional treatment, and have fewer episodes of additive like behavior over the succeeding months or years.8 Many of them leave their addictive substance permanently.

So while studies are not presently available that show the relation of CES treatment to a reduction in heart attacks, strokes, or various illnesses, the studies that have been done show that CES can very dramatically alter the stress system that underlies most of these disorders. And since significant negative side effects have never been found from the use of CES with thousands of patients around the world, CES would seem to be a very important place to begin for those persons who wish to maintain their body’s normal homeostatic balance in order to assure continued good health and well being.

Chronic lack of sleep has a cumulative effect when it comes to disrupting your health, so you can’t skimp on sleep on weekdays, thinking you’ll “catch up” over the weekend. You need consistency. Generally speaking, adults need between six and eight hours of sleep every night. There are plenty of exceptions though. Some people might need as little as five hours a night, while others cannot function optimally unless they get nine or 10 hours. 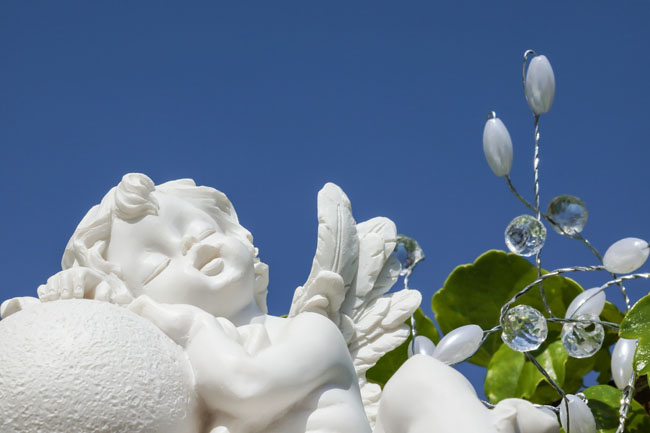 My strong recommendation and advice is quite simply to listen to your body. If you feel tired when you wake up, you probably need more sleep. Frequent yawning throughout the day is another dead giveaway that you need more shut-eye. Personally, I find that when I am reading during the day, if my eyes close and I tend to doze off, I know I did not get enough sleep the night before. However, above all, should insomnia strike, don’t make the mistake of reaching for a sleeping pill.

Not only do sleeping pills not address any of the underlying causes of insomnia, researchers have repeatedly shown that sleeping pills don’t work, but your brain is being tricked into thinking they do… One analysis found that, on average, sleeping pills help people fall asleep approximately 10 minutes sooner, and increase total sleep time by a mere 15-20 minutes. They also discovered that while most sleeping pills caused poor, fragmented sleep, they induced amnesia, so upon waking, the participants could not recall how poorly they’d actually slept!

In terms of health consequences, this could end up being worse than not sleeping and being aware of that fact. At least then you’d be encouraged to find and address the root cause of your sleeplessness. Besides not working as advertised, sleeping pills have also been linked to significant adverse health effects, including a nearly four-fold increase in the risk of death, and a 35 percent increased risk of cancer.

Take time for yourself this Mother’s Day — it’s your day, and you deserve it!

Take A Lazy Day to Celebrate this Mother’s Day 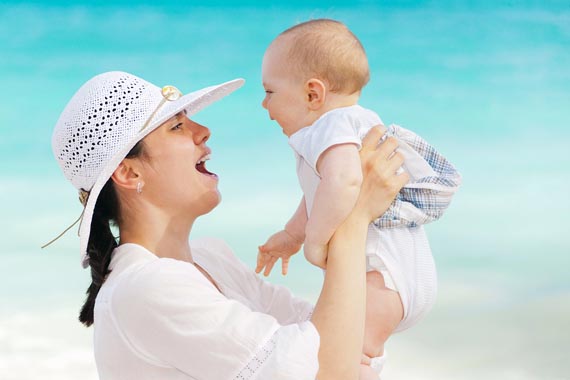 The concept of taking a lazy day may seem foreign — and perhaps downright crazy — when one considers all that has to be done on a given day (meaning, getting you and your family from Point A to Point B to Point C while maintaining some semblance of good grooming).

Know this, though: taking time off to rest and recharge is important for maintaining your sanity. While that “I-am-capable-of-doing-everything” gene may have kicked in the moment you became a mom, you don’t have to actually do it all in one sitting. Seriously.

Take a day off — we promise the world won’t end, and that you’ll feel rejuvenated and better able to meet the next day’s challenges.

And what better time than right now to create memories that will last you and your family a lifetime? Moms, take this as a friendly reminder; there’s nothing wrong with having a lazy day. In fact, it’s one of the best things you can do for you and your family.