Our emotions, intellects, cognitive mind sets, perceptions, physiologies, chemistries, and much more all overlap and interact to make who we are. Simple examples can illustrate this complexity. A change in the environment can cause a hormonal shift. An argument causes a stress response – fight or flight. Such shifts, if repeated and inappropriate, can lead to a hormonal imbalance. Very few arguments could justify punching or running away from your opponent. People have a lot of arguments. They might have a lot of inappropriate responses to a lot of different stressors. This leads to changes, from subtle to dramatic, in the normal body functions.

Running could do you some good. Better yet, avoid people with whom you might have unpleasant arguments. Suppose you have excellent vision. You could easily avoid those people. You would see them before they saw you. Have you ever been nearsighted? Nearsighted people often squint to see farther. This tends to produce a characteristic facial expression. More, the pectoral muscles in their chest tend to contract in a reflexive effort to draw them nearer their point of optimum focus. They can become round shouldered or even somewhat hunchbacked.

Disturbing the normal functional relationship between the muscles, bones, tendons, ligaments, and other structures of the body leads to changes in the biochemistry of the brain. Painful or dysfunctional joints and muscles can turn the individual into a wounded animal that needs gentle handling. This hyperirritability reflects changes in the neurohormonal system of the brain. 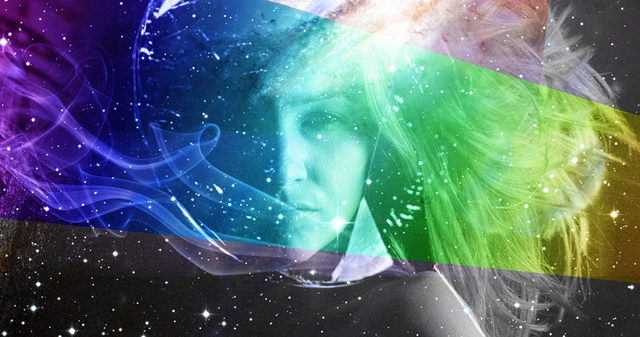 CES means to apply low voltage, low amplitude, pulsed current transcranially. It pulses 100 times per second (there are other frequencies as well, of course) on a twenty percent duty cycle. The pulse wave is a modified square wave with no D.C. bias (meaning that the pulse goes back and forth equally across the head, instead of pulsing more left to right or more right to left). Small rechargeable batteries provide the current. The device limits the stimulus to approximately 1.5 mA or less. CES has proven an effective prescription for the treatment of many debilitating pathologies. Improved cognitive function has also been demonstrated in terms of improved cognitive skills. This can certainly be considered an aspect of chi or vital force.

Acetysalic acid, and its pharmacological ancestor, salic acid, had proven benefits long before we had any idea how they worked. We call it aspirin. CES has this in common with aspirin. Unfortunately, CES has not been marketed on a wide spread basis such as aspirin. We have begun to learn how CES produces its effects. Earlier studies on animals led researchers to postulate that CES has its effects in the hypothalamic center of the brain, and possibly in other primitive or emotion control centers within the brain. CES now appears to have its effect by stimulating the brain generally. This increases the brains manufacture and use of neurotransmitters, that leads to a homeostasis of brain biochemistry