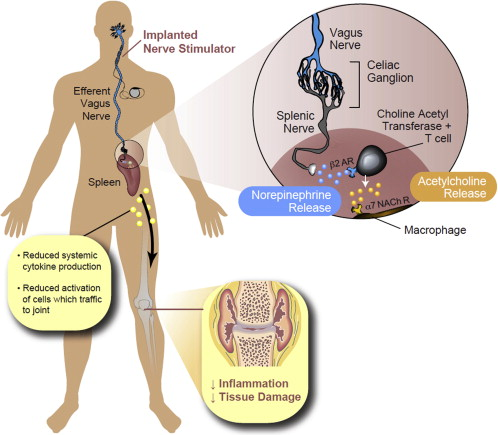 Vagus Nerve Stimulation and Treatment for Rheumatoid Arthritis was last modified: May 18th, 2018 by cesadmin

2 thoughts on “Vagus Nerve Stimulation and Treatment for Rheumatoid Arthritis”