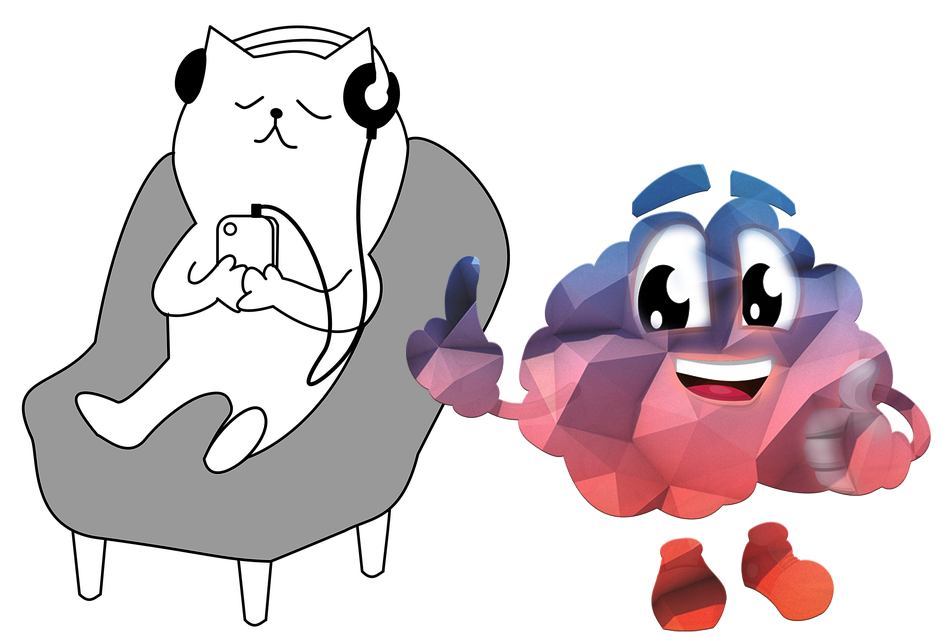 Stress can make you fat. And it’s not entirely because you stress eat.

Researchers found that chronic stress may pump up the rate in which new fat cells are formed. It all comes down to levels of hormones called glucocorticoids, which are produced in abundance when we’re stressed.

When glucocorticoids are constantly high, as is the case when we’re chronically stressed out, it can boost the chances for a certain type of cell to morph into fat cells, the study found. And that could bump up our weight.

It’s long been known that rises in the stress hormone cortisol can lead to weight gain in humans, but the assumption has been that people were just eating more because the hormone stimulates appetite.

Suspecting something else might be going on, the Stanford researchers studied the effects of glucocorticoids — a steroid hormone produced in the adrenal gland — both in individual cells and in mice.

Under a microscope the researchers saw how the hormone, when kept at constant high levels, caused the development of fat cells. Intriguingly, if the levels rose and fell, there was no impact. And that was true even if glucocorticoid levels were extremely high, but for a limited period of time. So basically, it’s not about food intake, it’s about timing.

So maybe it’s OK to get stressed during the day, but not at night.

“It would suggest that any method people can use to beat stress could be of benefit,” Dr. Anthony Heaney, an endocrinologist and an associate professor of medicine and neurosurgery at the University of California, said.

The kinds of activities that might help are those “that need 100 percent of our attention,” Heaney said. That could mean a game of tennis over running on a treadmill, for example.

“Certain activities we do are not absorbing enough to distract from stress, you can sometimes still ruminate and be stressed because it doesn’t require your sole attention.”

Try CES Ultra. Cranial electrotherapy stimulation (CES) directly reduces anxiety and stress. CES balances your brain’s chemistry, allowing you to be at peace with yourself again.