Research attention turned to patients with acquired closed head injuries, resulting from such things as motorcycle accidents, falls from high elevations on construction projects, inoperable brain tumors, etc. That group drew special attention because the majority of them were known seizure patients and little was known of the effects of Cranial Electrotherapy Stimulation (CES) on seizure patients. Under the supervision of a research physician, 21 closed head injured patients living in a supervised care home were selected for a double-blind study. 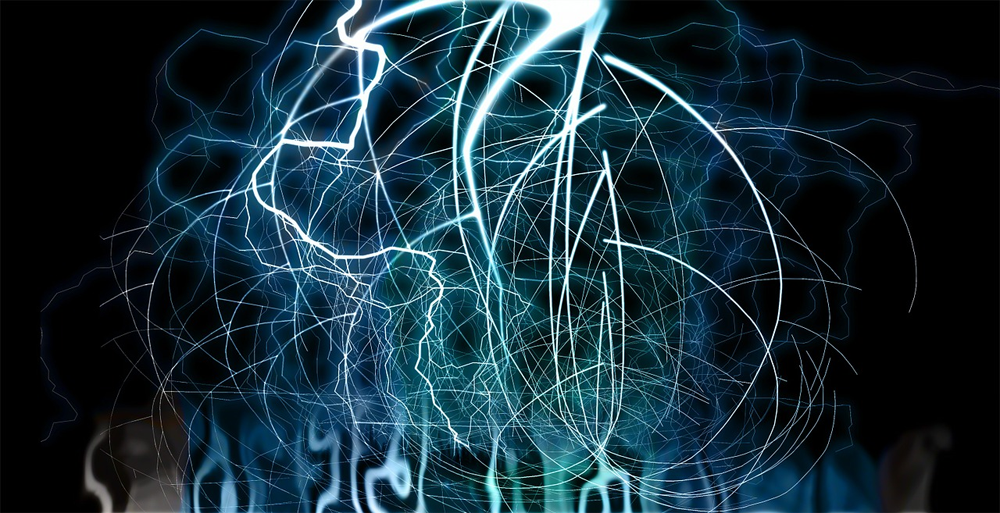 It was found that the cognitive function score improved significantly in the treatment group, as measured on the POMS. Following the study, the 11 patients in the two control groups (sham treatment, and wait-in-line control for any placebo effect in the sham group) were also given CES for three weeks.

During the study one of the subjects who had a cerebral malignancy had a seizure and was immediately removed from the study by the study physician. Later it was found that he had received sham treatment. Upon the insistence of his parents, he also received actual CES treatment for three weeks following the study and neither he nor any of the other CES treated patients experienced a seizure.

Years before in the District of Columbia, when alcoholic patients returned to the Center for additional treatment, if they had a history of withdrawal seizures, policy mandated that they not be given CES while in the program. Later it was learned that a major addiction treatment center in New Orleans that was associated with a local university, specifically ordered CES for the treatment of those patients during withdrawal to prevent seizures. They stated that they had successfully used CES as a preventive for withdrawal seizures for several years, with 100% success in more than 300 patients.

A pilot study for a large, double-blind study of the treatment of seizure patients with CES is underway. It can be stated that there has been no seizure activity reported to the FDA as a negative side effect from CES treatment over the last 30 plus years.

Smith, R.B., A. Tiberi, and J. Marshall, (1994). The use of cranial electrotherapy stimulation in the treatment of closed-head-injured patients. Brain Injury