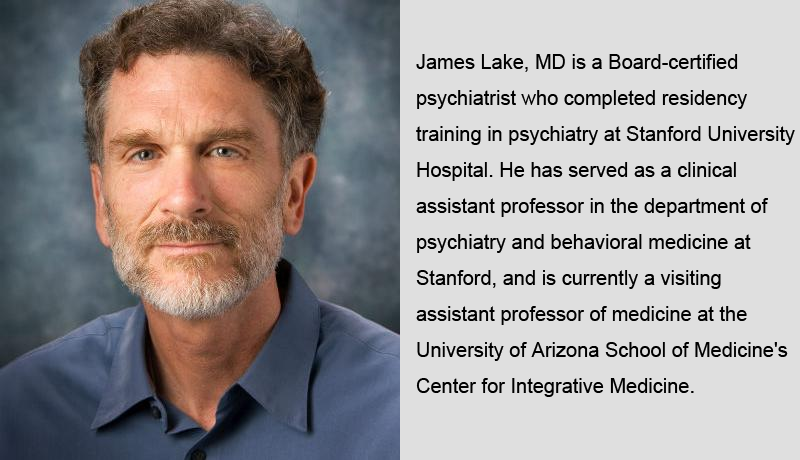 Micro-current electrical stimulation, also called cranial electrotherapy stimulation (CES), has been approved by the U.S. Food and Drug Administration for treatment of insomnia, depressed mood, and anxiety but is not widely used or recommended by psychiatrists and other mental health providers. Treatment consists of applying very weak pulsed electrical current to the earlobes or scalp.

The mechanism of action is probably related to changes in cortical brain activity that cause altered connectivity in the so-called ‘default mode network (DMN) (Feusner 2012).’ Small changes in the DMN translate into sustained changes in the brain’s resting state and overall level of arousal resulting in reduced anxiety.

Sham-controlled studies and meta-analyses show that CES is a safe and effective treatment of generalized anxiety. A meta-analysis of double-blind controlled trials comparing CES with a sham treatment (ie, electrodes applied but with no current) concluded that measures of generalized anxiety improved in 7 of 8 studies, and the magnitude of improvement reached statistical significance in 4 of these. A larger review encompassing 34 sham-controlled trials conducted between 1963 and 1996 concluded that regular CES treatments resulted in short-term symptomatic relief of generalized anxiety symptoms mediated by direct effects on autonomic brain centers (DeFelice 1997). In a 10-week open trial of daily self-administered CES therapy in 182 individuals diagnosed with DSM-III anxiety disorders, 73% of patients reported significant reductions in anxiety that were maintained at 6-month follow-up. Significantly, one-fourth of patients enrolled in this study had failed trials on conventional drugs, and 58% had received no previous treatment of any kind for their anxiety symptoms. In general, patients who receive at least 4 to 6 CES treatments experience more sustained reductions in anxiety compared to patients who receive fewer treatments.

Individuals diagnosed with one or more phobias by DSM criteria reported significant reductions in transient anxiety when exposure to the phobic stimulus was followed by 30 minutes of CES treatment. Comparable anxiety reduction was achieved with CES and conventional anti-anxiety medications suggesting that CES may be an effective approach for phobic patients who wish to discontinue prescription medications. Hospitalized patients with histories of drug or alcohol abuse reported significant reductions in anxiety compared to matched patients who received sham CES.

Few mild transient side effects but no serious adverse effects of micro-current electrical brain stimulation have not been reported.

by James Lake, M.D. who works to transform mental health care through the evidence-based uses of alternative therapies. Ref: https://www.psychologytoday.com