There is a growing body of evidence suggesting that the aging brain undergoes neuroplastic changes to respond to functional declines and keep performance on the best level. During these changes, additional brain areas are recruited, such as the ipsilateral motor cortex.

First proof of principle has been provided that CES might modulate cortical functions even in old subjects. Nevertheless, this exciting and progressing field is still at a starting point and more studies are needed to further substantiate the hypothesis that CES can be used to enhance functions that have declined with age. In comparison to pharmacological interventions, CES is applied focally and does not have systemic side effects, a crucial point to consider in this population. Moreover, these techniques are easy to apply and can be coupled with training protocols or rehabilitative programs, such as physio-, occupational, speech therapy, or gait training to enhance impaired functions with a consecutive improvement of quality of life. 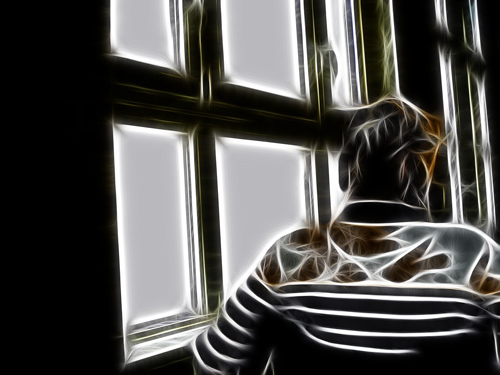 Morphological changes of the aging brain

During healthy aging, the brain experiences complex structural and biochemical changes, including modification in dendritic morphology, synaptic connectivity (Anderson and Rutledge, 1996), Ca2+ dysregulation (Toescu et al., 2004), gene expression (for review see Burke and Barnes, 2006) and a decrease in the availability and level of neurotransmitters (Roth and Joseph, 1994). Cholinergic and dopaminergic reductions are particularly pronounced compromising motor, attention, and memory processes (Volkow et al., 1998; Braver and Barch, 2002). Furthermore, extensive studies reported that the function of the dopaminergic system gradually declines as we grow older due to degeneration of dopaminergic neurons and receptors (Zaman et al., 2008).

These age-related differences in white matter integrity are seen throughout the brain, with an increasing magnitude of the difference in anterior white matter structures compared to posterior regions, which most authors refer to as a “anterior–posterior gradient,” with age-related changes occurring earlier in the frontal lobe (Bennett et al., 2010). The corpus callosum represents the largest white matter structure connecting the two hemispheres in the brain. Age-related changes in the topology of the corpus callosum primarily affect the genus; however, recent studies using more sensitive techniques of DTI also demonstrated changes in the splenium (Bastin et al., 2010).

Until now, there is no consensus of the etiology and the functional repercussion of these changes in white matter structure, but recent data from healthy individuals and patients with mild cognitive impairments and dementia converge on highlighting correlations between cognitive performance and fractional anisotropy (Persson et al., 2006), indicating that the decline in white matter might be associated with cognitive impairment.