CES as a Viable Treatment for a Growing Problem

With tens of thousands of young Americans returning from a decade plus of war.. Nothing that the Pharmaceutical Companies has done thus far is helping. The problem not only persists, it is growing !!! 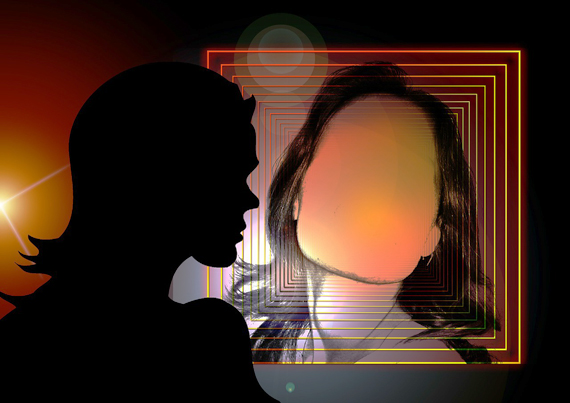 Note: These patients were treated with CES for 45 to 60 minutes a day for 10 to 14 days. They continued to improve for the next 6 weeks once treatment had been discontinued. All of this treatment was medication free, though CES can be used in the presence of medication, and appears to potentiate medication.

A. PTSD is caused by traumatic memories coming to the fore unbidden, which disrupt the person’s personality and behavior while active.
B. Eliciting the traumatic memory(s) during therapy is necessary but can be a difficult and long drawn out process because the memory can trigger the PTSD response and defeat therapy.
C. CES can prevent the emotional response to traumatic memory while the current is on.2
D. Recalled memories can be deleted from the brain within 3 to 10 minutes from the time they are called up, and other memories inserted if the patient remains calm and does not go into the PTSD response, thus ending the PTSD.

Note: Perhaps the greatest problem of PTSD therapists is the amount of time required to enable the patient to recall the traumatic experience in therapy without triggering a full blown anxiety response. That could be prevented if CES were worn by the patient while the traumatic event was recalled. At that point the memory could be removed from the memory stores and/or replaced by a less traumatic version of the memory.