Japanese bullet train – The Japanese picked up on the ability of the Somniatron to relax persons, and after finding that the engineers on the bullet train tended to become very tense due to the unusual speeds they were driving, and the many unknown safety hazards that might be involved, they began using electrosleep for 20 minutes prior to their run from Tokyo to Kyoto, then using it for another 20 minutes before returning to Tokyo.  To do this, the engineers reclined in a dark room with the Somniatron electrodes attached to their head.

Dallas Texas – Ray Gilmer who was an engineer working for an entrepreneurial company just outside Dallas, Texas, saw an article in the Dallas newspaper about the Japanese use of electrosleep to relax its train engineers and went over to investigate.  He bought a Somniatron and brought it back to Texas.

In 1976, the U.S. Congress passed a law giving the U.S. Food and Drug Administration control over medical devices.  Their new duty was to make sure that every new medical device sold in America was both safe and effective for use. 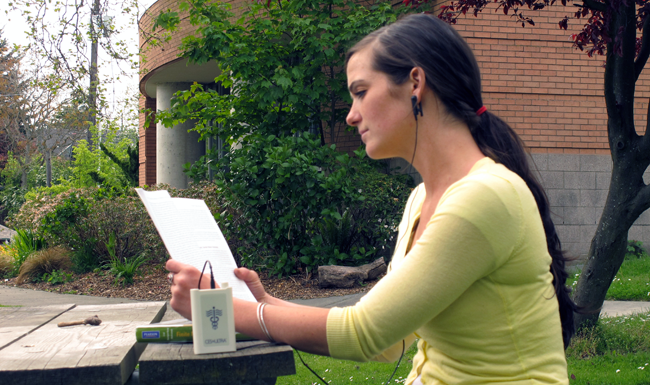 Since the Neurotone device was being sold in the U.S. prior to the passage of the law, the Neurotone was grandfathered and did not have to pass the new rigid standards of safety and effectiveness.

Because it was then sold for the treatment of insomnia, depression and anxiety, the FDA changed the name of the treatment from “electrosleep” to “cranial electrotherapy stimulation,” the name still in use in the U.S.A., although it is till known as “electrosleep” (CES) in most of the rest of the world, and “neuroelectric therapy” in Great Britain.

If a new company wanted to manufacture and sell a CES device they could either do approximately $80 million in research in animals and humans to show their unit’s safety and clinical effectiveness, or they could show the FDA that their unit was substantially similar to the grandfathered Neurotone device, or its later miniaturized equivalent, the RelaxPak. The process  was known as the 510(k) process, referring to the section of the law which provided for it.  Perhaps 10 or more CES units have come into the American market through the 510(k) process.

Unlike in most of the world, the FDA first demanded that only licensed physicians could order the use of a CES device, and later changed it so that any licensed medical practitioner could order its use.  As of now, physicians, Nurses, chiropractors, licensed psychologists, licensed acupuncturists, licensed massage therapists and so forth can order a CES unit for patient use.   In Canada and many other countries, patients can buy them in pharmacies or wherever else they are sold.

CES throughout the world

Tri-annual conference in Gras, Austria, Bulgaria, etc. For many years, an international conference on electrosleep was held, usually in Europe, every three years in which electrosleep researchers gathered from all over the world to present research papers.  I went to one of the last ones in Varna, Bulgaria, in 1981, after which the professor who organized them died and the conferences ceased.