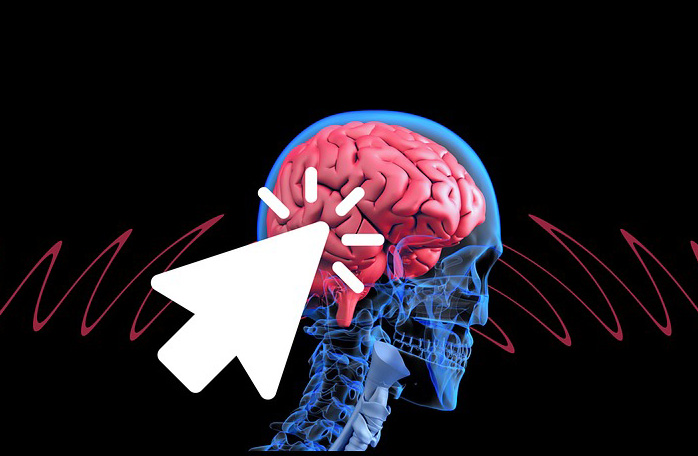 Currently drugs rule the roost. Whatever cannot be treated by drugs is treated by interventions or surgery. Technically, all organs and functions are regulated through brain and nervous system; a circuits of neurons communicating through neural impulses. Even endocrine system is under control of central nervous system by a complex array of feed-back mechanisms. Furthermore, most drugs effect by either acting on final-receptors (neural) or endocrine mechanisms. But all known drugs and of-course surgeries or non-surgical interventions have definite side-effects, because their action cannot be exactly localized to the defective part or organ. In this context, imagine a day when instead of drugs, electrical impulses become the mainstay of medical therapy.
Instead of administering drugs, or doing complex procedures, the physicians may just administer electroceuticals which will target individual nerve fibres or specific brain circuits and be able to treat any condition. In other words, the neural impulses that control the body will be entrained to regain the lost function and reestablish a healthy balance. Thus they could regulate a host of bodily activities; food intake, cardiac activity, pancreatic activity, liver, kidney or spleen functions. They could even control inflammation and set right many pathologies like diabetes mellitus, obesity, hypertension, heart failure, cerebro-vascular and pulmonary diseases.

It is estimated that electroceuticals will become a mainstay of medical treatment over the next two decades, benefiting up to 2 billion people – a quarter of the global population – who are suffering from chronic diseases.
Electroceuticals is a recently coined term for an old therapeutic modality that broadly encompasses all bioelectronic medicine. It incluses any type of electrical stimulation to affect and modify functions of the body; neural implants such as cochlear implants, retinal implants or spinal cord stimulators for pain relief but also cardiac pacemakers and implantable defibrillators. Recently, the field has expanded to include deep brain stimulation and the electrical stimulation of the vagus nerve including cranial electrotherapy stimulation (CES).

CES work because the nervous system and tissues function electrochemically and can be modulated readily by electrical intervention. Low-frequency current effectively targets cell receptors, activating them through frequency matching in a manner similar to that of chemical ligands.

The sensation of pain is transmitted through the body along billions of nerve cells that are designed specifically to transmit messages through electrochemical signals. Physics controls chemical reactions in the body, and most bodily functions can be normalized electrically. It is the application protocol that affects the peripheral pain site directly and accesses the central nervous system by directing the current through the spine. Combining MET and CES addresses all 4 pain pathways: transduction, transmission, modulation, and perception.

The resultant central and peripheral effects of CES include calmness, relaxation, reduced agitation and aggression, stabilized mood, improved sleep, and reduced pain. Results will vary with the exact technology used, the pathology of the disease being treated, the overall health and hydration of the patient.
Therapeutically, electroceuticals score over conventional drugs in a number of ways. Number one, they target neural electrical circuits which are composed of discrete elements; a system of – interconnected cells, nerve fibre network and nerve bundles, thus allowing for precise application of therapeutic effort. The final common pathway of this whole circuit is generation of action potential which itself can be modified allowing for additional control. Thus overall, efficacy increases but side effects decrease because of extreme specificity of response.