One published clinical study reported on the effectiveness of CES in a case of post-traumatic amnesia, in which a 21 year old male who was comatose for weeks following a motorcycle accident recovered much of his tested memory recall functions following three weeks of one hour daily CES treatments. 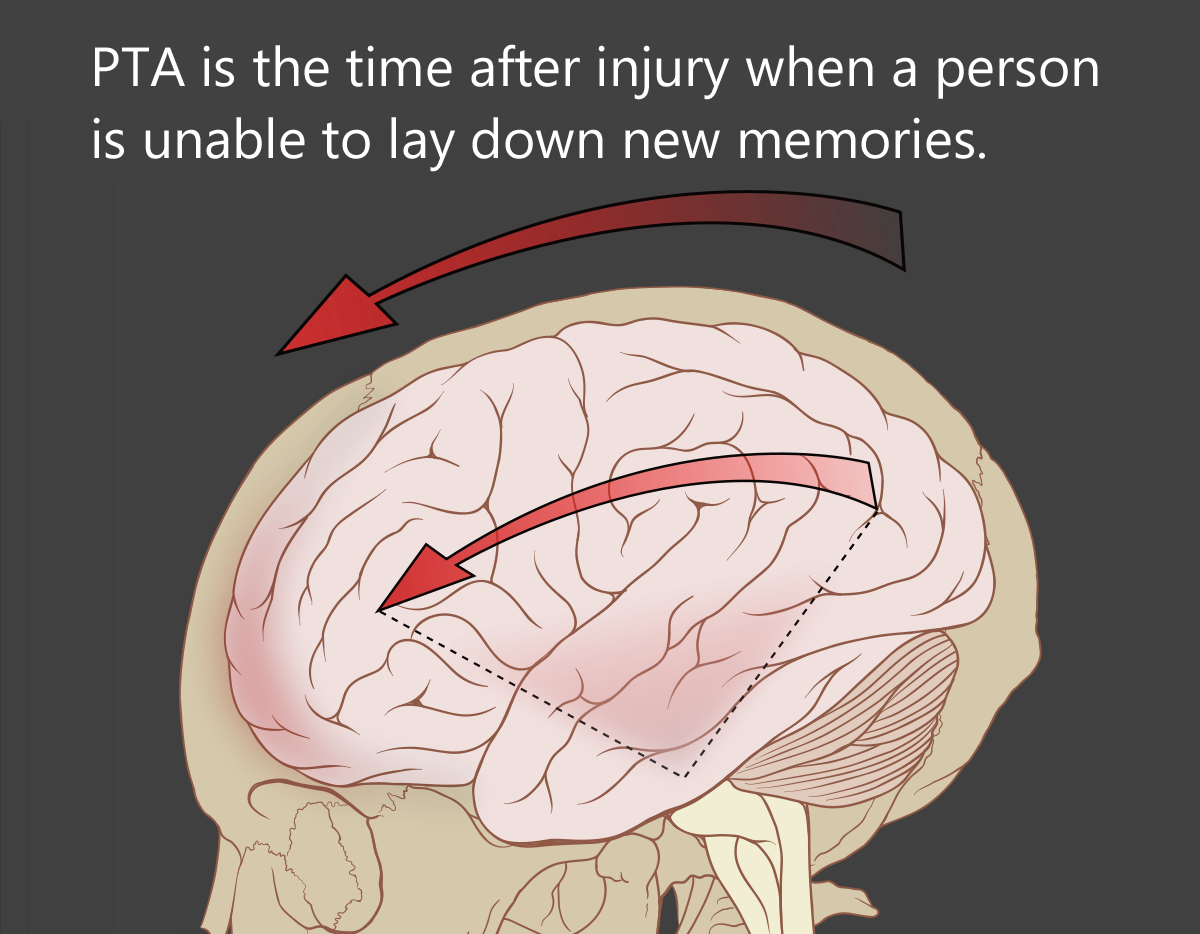 Another patient, reported in the same article, was a 58 year old orthopedic surgeon who suffered a closed head injury in a motor vehicle accident. He was diagnosed with diencephalic amnesia secondary to trauma. He had difficulty distinguishing between fantasy and reality, and experienced overwhelming anxiety during periods of disorientation. His amnesia improved 28% on immediate recall and 39% on delayed recall after only one week of daily CES treatments.

These changes were accompanied by several other behavioral improvements, such as better acceptance and compliance with his treatment program, longer periods of lucidity, and more interaction with other patients and staff on the ward.