Cranial Electrotherapy Stimulation, which has been in use around the world since the early 1950s is an FDA recognized treatment of anxiety, depression and insomnia.  Many patients and their physicians have also discovered that it is a very effective treatment for pain. 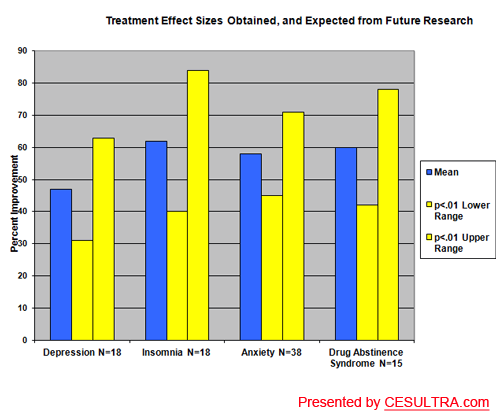 It has been theorized that CES is effective in pain treatment because it is known to relieve stress, and stress is known to be a strong correlate of the perception of pain in pain patients.

Recently it has been shown that pain is also a frequent accompaniment of depression, which CES is known to treat very effectively. In one study more than 75% of patients being treated for depression reported experiencing chronic, or recurring pain, and 30% to 60% of pain patients studied, also reported significant depression. 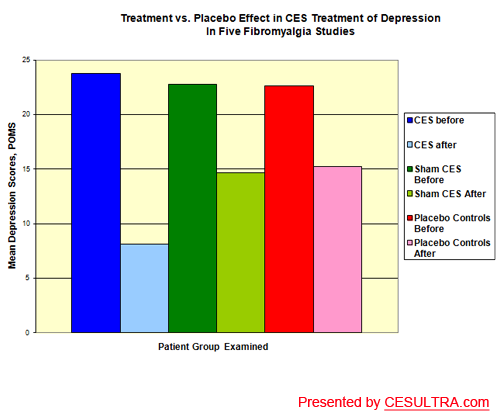 CES as an effective treatment for pain was last modified: August 11th, 2016 by cesadmin