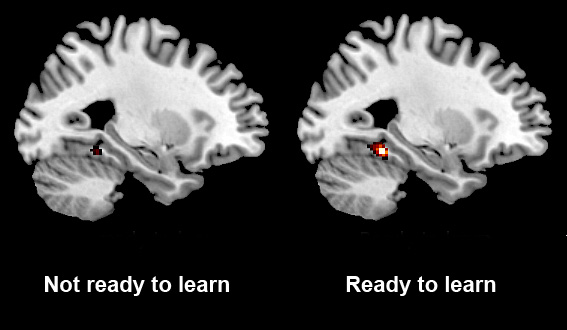 1 thought on “CES as an aid in learning”