L*, age 35, was diagnosed with chronic depression. She was being prescribed Prozac for several years, which modulated her mood and prevented suicidal ideations. When she became pregnant her physician was concerned about her fetus while on Prozac. She shared her concern with her therapist who asked me if CES could replace her antidepressant. At the time, the therapist and I shared space in The Family Counseling Center, and she would consult with me whenever a patient might warrant CES use if medications were not advisable. 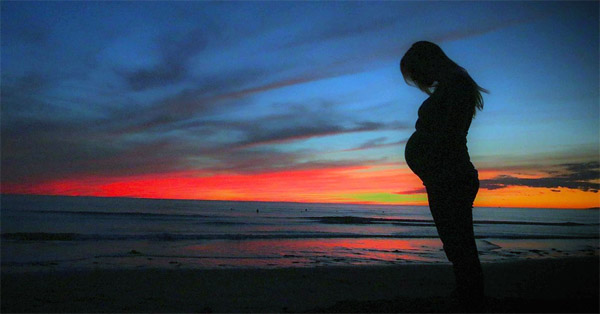 I was skeptical at first about recommending CES because in the literature there had not been any studies of CES treatment during pregnancy. The therapist and I consulted with the physician about this dilemma. He recommended that CES could be safely used for the first and second trimester and not in the third trimester for fear of inducing labor. He had few worries of CES affecting the fetus. His primary concern was L’s possible slide into a severe suicidal depression. He hoped CES treatment would keep her depression under control without the Prozac. The physician began careful monitoring during the first 2 weeks of CES use and was satisfied that no side effects were noted.

The result was encouraging. Just prior to her first having being prescribed Prozac, L’s depression was quite severe – a 9 on a 10-point scale, 10 being the most depressed, with constant suicidal thoughts. After having been prescribed Prozac, she rated her depression a 3, with no suicidal ideations. Once her pregnancy was verified, the physician immediately had her stop taking Prozac (there was a time when Prozac was not recommended during pregnancy), and L. noticed her slide toward a severe depression.

As the birth of her child neared, there was some brightness to L’s affect. Whether it was a change in her hormones or perhaps just the thought of bringing into the world her own child gave L hope. L and her family prayed to have a healthy child, and this prayer was answered one Sunday morning in November, a 6-1/2 pound baby girl. We were all pleased with our effort to keep L psychiatrically stable.

After the birth of her child, L continued with a CES device that she eventually purchased. She was beginning to find CES as a good alternative to antidepressants and a comforting backup to medications.