According to the National Institute of Mental Health, nearly 7 percent of adults in the U.S. have been diagnosed with depression, costing employers anywhere between $17 billion to $44 billion as a result.

Then there are those who never get diagnosed because they never seek treatment for their depression – even though there are plenty of treatments available today that have been very successful in combating its symptoms.

Some of the treatments for depression that have proven to be effective include a wide variety of therapies, ranging from talk therapy and anti-depressant medications, to meditation and walking in the park.

The key to any successful treatment, however, requires patience because it can take 4 to 6 weeks for the anti-depressants to kick in. It also takes time to tweak dosages or otherwise switch to a different-acting anti-depressant if the first one was not effective.

But good news exists for depression, as much progress has been made, not just in treating it, but in understanding the underlying dynamics that contribute to the condition. 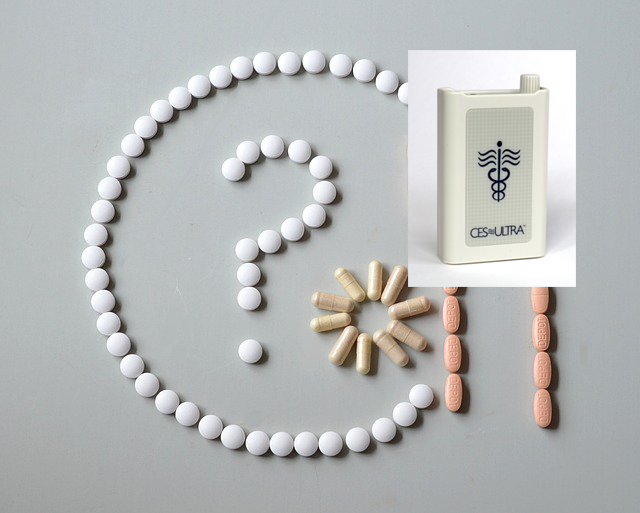 As a result, there are a variety of new treatments for depression that are on the horizon, including the following:

Cranial electrotherapy stimulation (CES) – CES administers small electric pulses across a patient’s head using a portable, battery-powered device that can be used at home. Approved by the FDA, CES provides relief from symptoms of insomnia, anxiety and depression. It is also approved for treating chronic pain.

Transcranial magnetic stimulation (TMS) – TMS involves a series of brief magnetic pulses to the brain, which are administered through an electromagnetic coil adjacent to a patient’s scalp. The pulses stimulate certain circuits in the brain that are underactive depressed patients. The goal of TMS is to activate these targeted areas of the brain to alleviate depressive symptoms and restore the brain to normal functioning.

Deep brain stimulation – Unlike other brain stimulation treatments, deep brain stimulation involves the surgical placement of a battery-operated neuro-stimulator, which is used to treat a variety of neurological symptoms. The implant is similar to a pacemaker, but instead of stimulating the heart muscle, it stimulates targeted areas of the brain. It is especially effective for patients with Parkinson’s disease, but is currently being tested for its effectiveness in treating depression.

Cranial Electrotherapy as alternative to drugs for depression treatment was last modified: May 11th, 2015 by cesadmin