Microamperage stimulation on cranial and other acupuncture meridian has been found to be a very effective method for potentiating neurotherapeutic treatment of a variety of disorders. Stimulation has been found to be particularly useful with disorders that are characterized by deficiencies in brain activity in the occipital regions. Research in our practice has also shown that stimulation of particular points enhances the amplitude of slow frequency brainwaves. Our research has also shown that cranial stimulation markedly increases information retention. 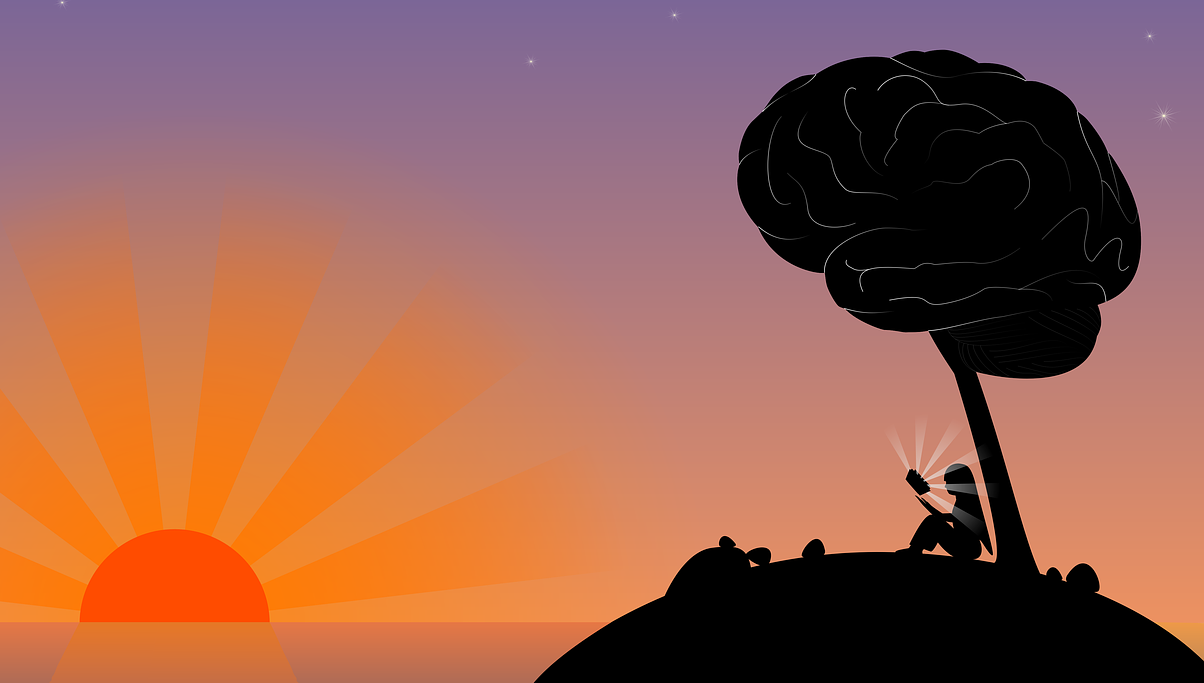