A number of studies have been conducted that show a modest connection between childhood ADHD and risk for later substance abuse (Biederman et al., 2006; Lambert & Hartsough, 1998; Mannuzza et al., 1991; Molina, Flory et al., 2007; Molina, Pelham et al., 2003;2007).  Study findings vary somewhat due to different ages of the participants, different types of samples (children recruited from treatment clinics versus children in large community survey studies), different ways of measuring substance abuse, and differing levels of attention to other problems such as conduct problems that may also be related to substance abuse.  Across a number of studies, however, there is a recurring pattern of findings that children with ADHD have an increased risk for substance abuse of one form or another.  ADHD also contributes to a faster progression from initial use to abuse, and substance abuse may follow a more aggressive course among individuals with a history of ADHD. Clearly alternative approaches to ADHD are needed. 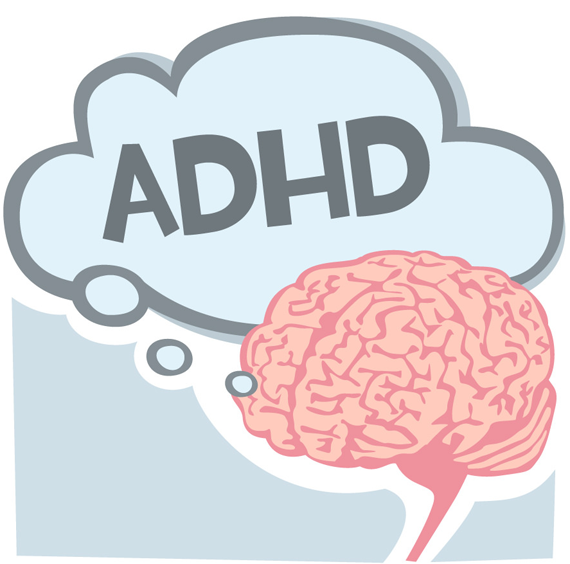 Dr. Ray Smith, Dr. Charles F. McCusker Ruth G. Jones and Dr. Delbert Goates conducted a study on the use of cranial electrotherapy stimulation in the treatment of stress related attention deficit disorder, with an eighteen month follow up. It involved 23 children and adults, 9 males, 14 females, 9 – 56 years old (average 30.96) with an average education level of 10.56 years. All had been diagnosed as having generalized anxiety disorder (61%), and/or depression (45%), and/or dysthymia (17%). 8 had a primary diagnosis of ADD. CES treatments were given daily, 45 minutes per day for 3 weeks. Results showed a significant decrease in depression as measured on the IPAT depression scale as well as in mean trait anxiety as well as a significant increase in IQ scores. On 18 month follow up, the pts performed as well or better than in the original study, the Full Scale IQ had not moved significantly from where it was after the first 3 weeks of treatment, the Performance IQ fell back slightly, while the Verbal IQ continued to increase. There did not seem to be any pattern of addiction to or over dependence on the CES device.

See also the following case study sent us by a participating physician.

The patient is a twenty-one-year-old female college student whose learning disability took the form of hyperactivity turned inward where it emerged as a self punitive hyper-irritability.

Do you have a son or daughter suffering from ADHD? Before you start on a drug regimen, try a safe, effective alternative.